This acupuncture treatment method has been founded by Professor Jin from 1979 (Guangzhou TCM University). His clinical experience and trials have been done to proof his theory. In Guangdong province, south China, this method still is very popular.

It is also called the three point technique. The concept is to use three needles to treat the disease. Sometimes this might not be enough, but as a basic method, the Jin three needle methods have shown good clinical results. For example in the treatment of acute pain (lumbar pain), sometimes one treatment can be enough.

All Groups covered in this course: (39 in total)

Certificate: After you finished watching each lesson click “Mark Complete”, once all lessons are completed you can download the Certificate. You can find a download link on the main page of your purchased course.

This is a great course!
The acupuncture combinations covered here are spot on. Very high clinical value, easy to understand (still need to practice a bit to get them right), but once you do, those are great. Either as a stand alone system or in combination with typical clinical combinations like the system of the “Special points”, the 6 Stages acupuncture or other acupuncture systems like Master Tung Points, SAAM or similar systems. It is really worth the time to learn about the Jin three needle technique and start applying them as soon as possible in your clinical practice.

Johannes B. – from Germany 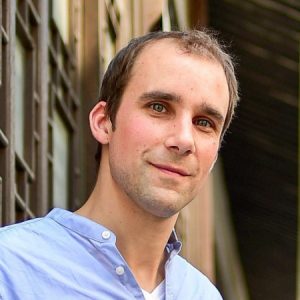 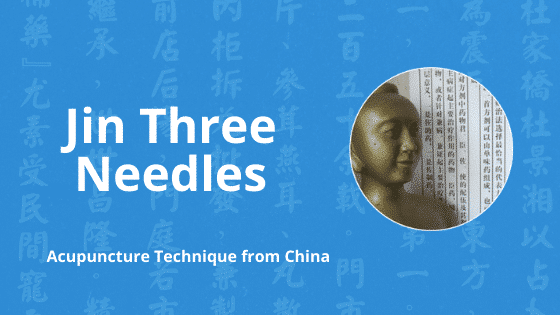