Traditional Chinese Medicine (TCM) together with Indian Ayurveda, are two medical systems which are far older than Western medicine and globally just as popular. Once upon a time in the West, if you talked about meditation, natural foods, acupuncture, massage and so on you were labeled a hippy. Today most Western hospitals will have massage, and therapy, a prayer room, a dietician to get you eating right and maybe Chinese medicine too.

Tim Vukan is a German and a Chinese Medical Practitioner who spends his time between Germany and Hangzhou teaching and practicing the skills and knowledge he has accrued since 2004. We meet over a coffee which during our chat he freely admits that TCM considers the milky latte a sticky or oily foodstuff – I had a latte, so did he.

Tim got into TCM via the martial arts scene in Hamburg, Germany around 1998 as a form of self-defense. What he learnt was Wing Chun, popularized by Ip Man, Bruce Lee and Jackie Chan, amongst others. It was through these practices that he was introduced to meditation, massage and how to use his bodies energy.  This, he says, led him to understand new ways to cultivate his life. To keep healthy, you have to do it for yourself.

He also learnt, during this time, that Chinese medicine was about acting, eating and thinking. This interest led him to come to China in 2004 to practice Kung Fu at the Shaolin Temple. At the temple his best teacher, he says, was a nine-year-old girl, who taught him about the internal strength needed as well as other techniques such as Tai Chi which is practiced for both its defense training, its health benefits and meditation. After a further few months of travelling around he returned to Germany, but significantly, he left things behind in China, so he would come back.

Back home he worked as a Kindergarten teacher using martial arts techniques to get the kids active and moving around. He explains that the Kung Fu masters were both fighters and doctors. Training our mind is essential to have a healthy body is one of the main tenets of this approach.  This is not unusual because this qi gong system of coordinated body-posture and movement, breathing, and meditation is used a lot in Europe.

By 2005 Tim had decided to come back to China to train in TCM and chose to come to a university in Hangzhou. This was a better choice than the bigger universities in Beijing where there would be too many students.  As it was, it was difficult because all the classes and books were in Chinese.  Also he had to work in the clinic learning massage therapy so understanding the language was important. He had to learn Chinese if he really wanted to connect with Chinese society.

After learning the technical and medical language he needed he took a Bachelors degree and later earned a Masters degree in TCM in Hangzhou. Now he divides his time between Germany and Hangzhou. He is under contract to the Zhejiang Chinese Medical University to teach for 3 months of the year. He also focuses on Wushan TCM a Chinese Medical network of which he is the founder (www.wushantcm.com). He is keen to introduce Traditional Chinese Medicine from Hangzhou to the West.

I ask him what he enjoys most about living in Hangzhou with his Chinese wife and child. He points to the integration of nature and the city. How you can leave your office after a hard day’s work and within twenty minutes be in the mountains and woods––the green environment is important.

I ask him for some TCM tips to help us wai guo ren live a better, healthier life in Hangzhou.

No.1 is don’t eat to much greasy/sticky/oily food as this will give us digestion problems. The definition of this type of food includes milky coffee, as mentioned above, cheese, milk, deep fried food (bye bye KFC!)

No 2. Drink hot water. Drinking cold water expends energy so over the years we are over consuming our internal energy.

No.3. Go out and enjoy nature, focusing on our screens is bad we need to relax and where better than in the green countryside.

No. 4. When you wake up decide to do something positive in your day.

No. 5. Embrace the local culture, try to integrate

No. 6. Say YES to change in your life. Everything changes.

In other words, Traditional Chinese Medicine has it that those who know what’s wrong with them and take care of themselves accordingly will tend to live a lot longer than those who consider themselves perfectly happy and neglect their weakness. (Benjamin Hoff)

I wish you all a Happy and Healthy New Year and New Decade – use your 2020 vision. 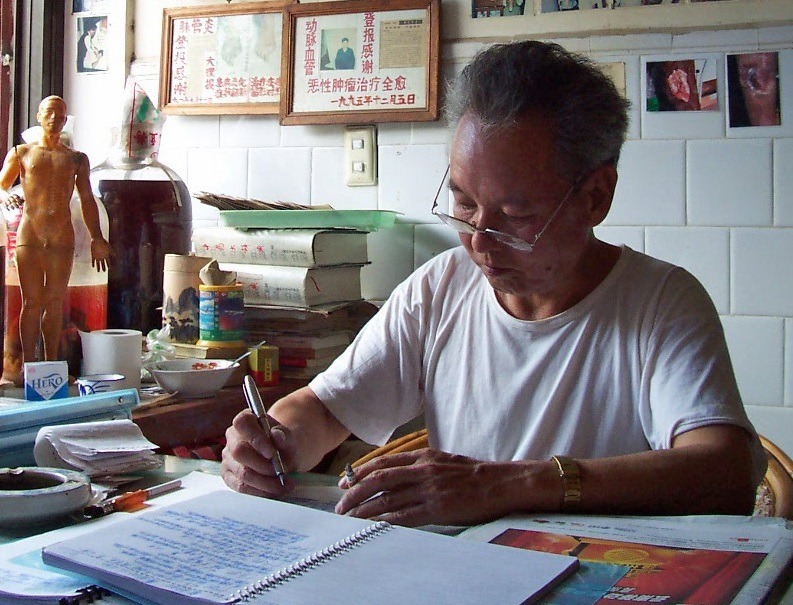 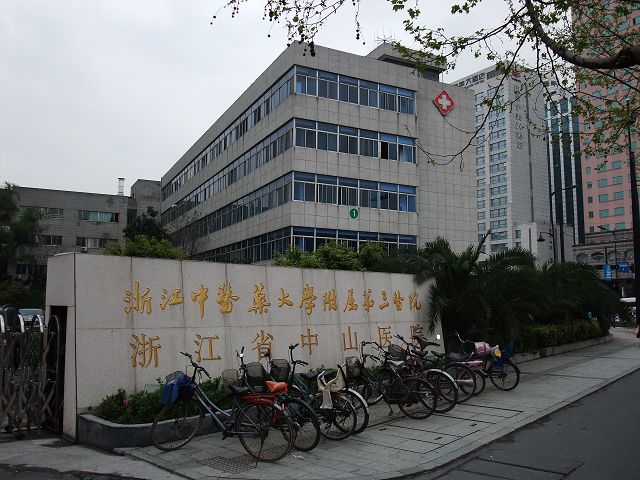 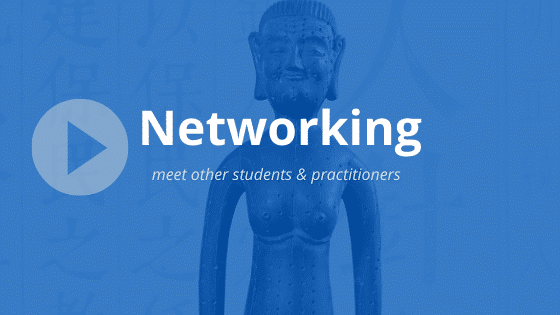 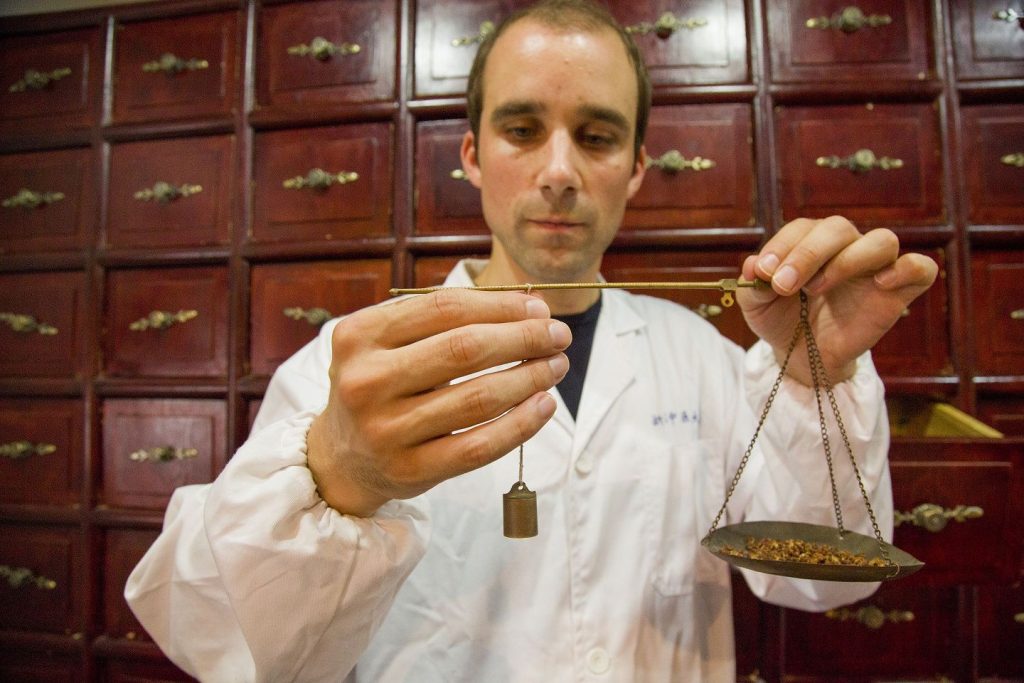 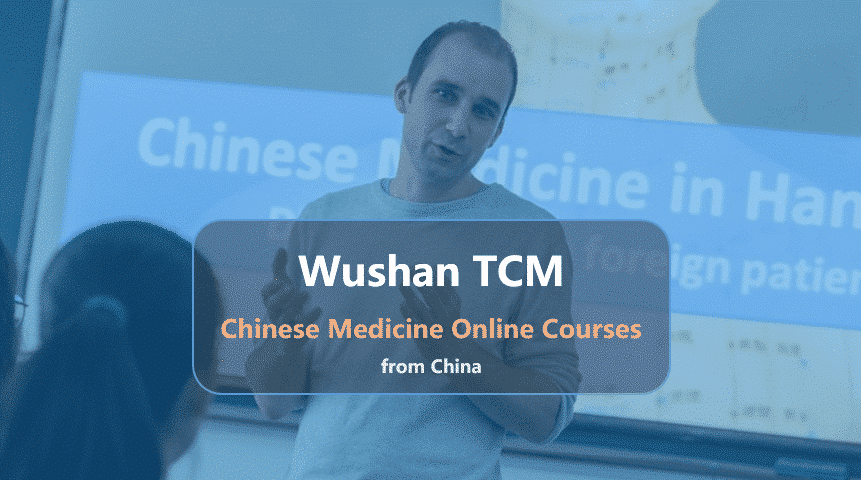 Tim Vukan, is a native German who started his schooling and career path in Hamburg, Germany. Through his university studies in Hangzhou and Kunming, he…